by admin
in Uncategorized
Reading Time: 6 mins read
A A
0
0
SHARES
0
VIEWS
Share on FacebookShare on Twitter 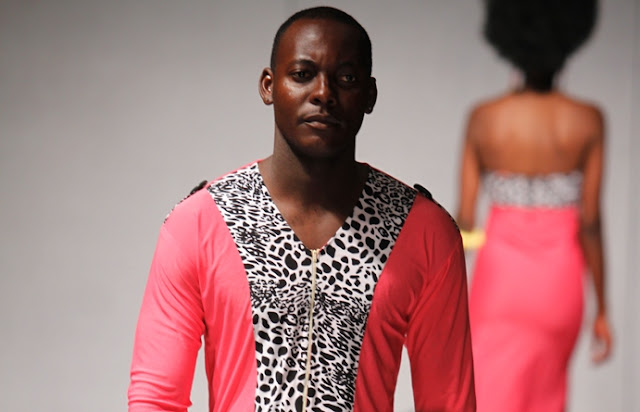 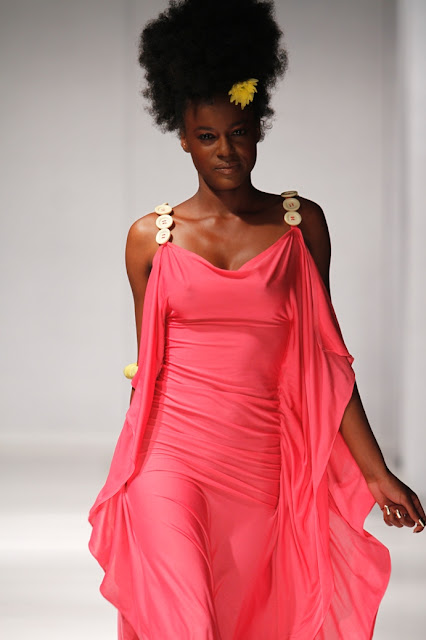 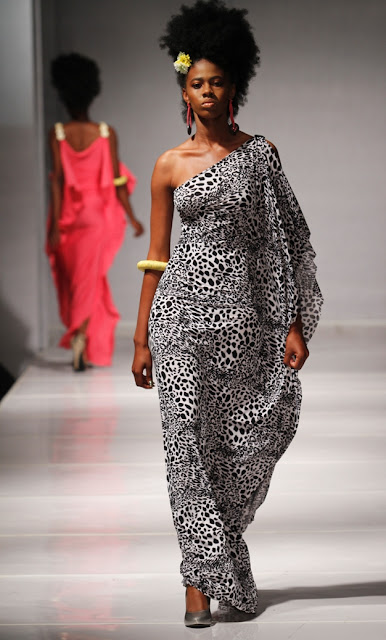 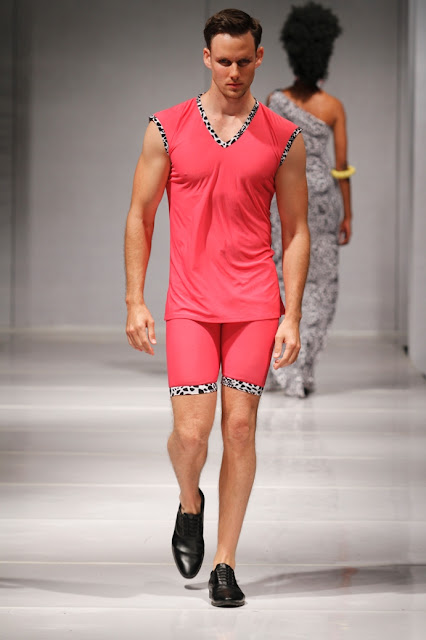 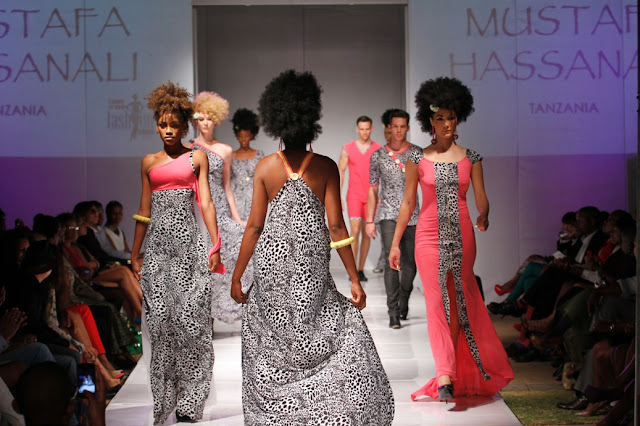 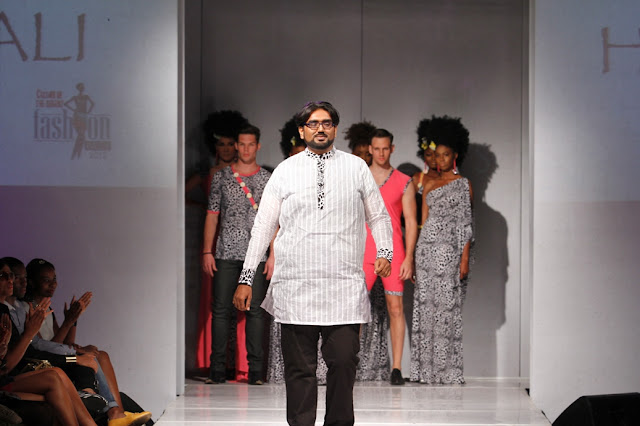 Pan African Designer from Tanzania, Mustafa Hassanali laumnched his new collection on 1 September during  the 2nd Edition of The Colour in the Desert Fashion Week 2012 in Gaborone
This Collection  named Pink Desert Collection which consists of Mustafa Hassanali |signature Gown but also some pieces of ready to wear and men’s wear that summates the vast richness of this collection by addition of vintage buttons and zips.
The collection was launched at an opportune moment just as we nearing the month of October which is globally known for breast cancer Awareness.
“I shall use this collection also to advocate Breast Cancer Awareness and the need for every woman to self examine themselves. To think and wear Pink is to be aware of Breast Cancer, a reality which has been the cause of leading cause of death in women.” Concluded Hassanali
ABOUT MUSTAFA HASSANALI
Pan African designer, Mustafa Hassanali pursues fashion as a religion.  Being Tanzania’s premier and most celebrated wedding and evening gown designer, with an A-list clientele, Hassanali is considered a fashion guru in the region.
Mustafa Hassanali, who having showcased in 16 Countries Globally in 25 Cities and also named One of Africa’s Top Male Fashion designer by UK’s NEW AFRICAN WOMAN, was also selected by the minister of youth information, Culture and Sports as a steering committee member for the selection of Tanzania National attire.
Mustafa Hassanali thus is truly a fashionista personified!
For more information kindly visit www.mustafahassanali.net
ADVERTISEMENT
Previous Post