by iamkrantz
in Uncategorized
Reading Time: 6 mins read
A A
0
0
SHARES
0
VIEWS
Share on FacebookShare on Twitter
ADVERTISEMENT 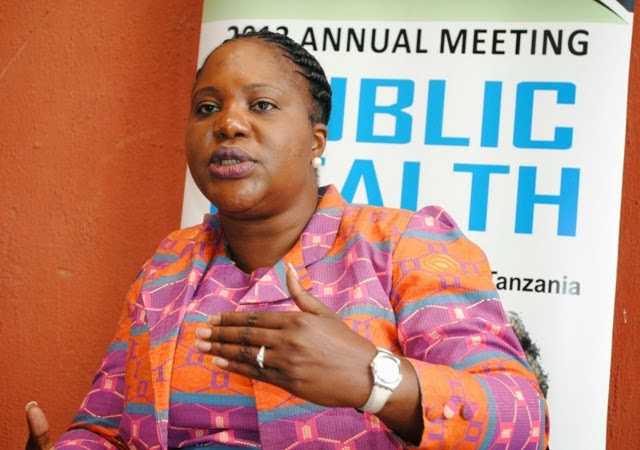 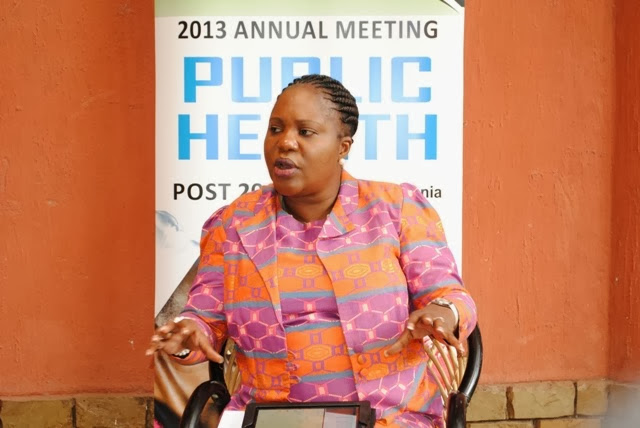 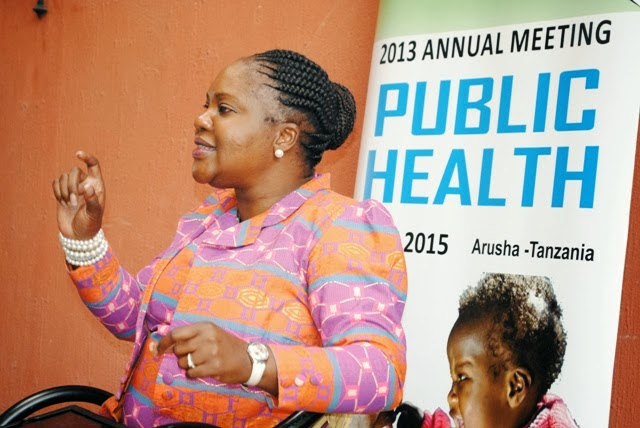 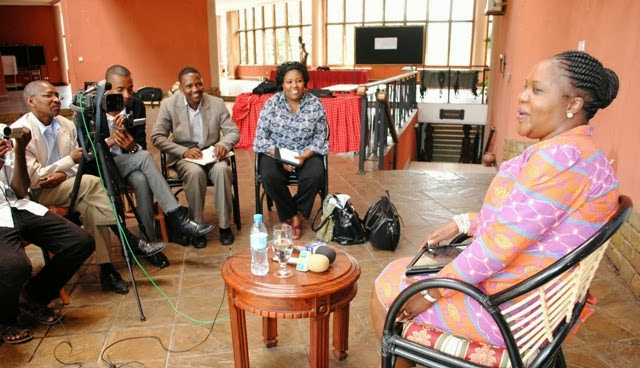 Vice President of the International Association of Public Health Institutes (IANPHI) who is also Director General of the Institute of Pathology of the Human (Nimr) Dr Mwelecele Malecela speaking to the media yesterday at the Hotel Ngurdoto, Arusha after closed meeting of the Eighth of IANPHI who has grown a great success.
—–
By Staff Reporter, Arusha
The first meeting in the history of the International Association of National Institute of Health and Society (IANPHI), wrapped up yesterday evening to give the visitors an opportunity from 35 countries around the world visit the Ngorongoro Conservation Authority see various attractions.
The conference started on September 29 to October 1.2013 in the tourist hotel Ngurdoto supplied with various topics and give participants a greater understanding.
Speaking to journalists yesterday, Dr. Mele Malecela said the meeting has been successful because of the importance of public health institutions in mbalimbali.Ambao countries to discuss how to deal with diseases that were not treated with priority infectious diseases eradicated.
“We have discussed in detail about the disease yasiyoambukizwa which is a major problem in many countries, particularly in Africa and see others have succeeded to the extent deal with it, we have experience from professionals to Mexico who have shown their concern over the use of beverages containing sugar that can be found very easily here in that it is a dangerous thing,
We also speak of the importance of these institutions after 2015 Look at how to organize things more broadly in yaliyoanishwa eradicate diseases, “said Dr. Mele.
At some point Dr. Mele has been elected President of the duration of  the International Association of National Institutions of Health and Society (IANPHI) Chapter of the South to be a single voice in international fora. meeting these institutions for 2014 will be held in the country of Morocco
Email ThisBLOGTHIS!Share to TwitterShare to Facebook
ADVERTISEMENT
Previous Post

Minister for Information, Youth, Culture and Sports, Dr. Fenella Mukangara has appointed the following as members of the Board of the National Kiswahili Council (BAKITA) for the period 2013-2015.

Minister for Information, Youth, Culture and Sports, Dr. Fenella Mukangara has appointed the following as members of the Board of the National Kiswahili Council (BAKITA) for the period 2013-2015.