From The Ministry of Foreign Affairs and International Cooperation:Dar lauded for Agricultural First Initiatives

by iamkrantz
in Uncategorized
Reading Time: 10 mins read
A A
0
0
SHARES
0
VIEWS
Share on FacebookShare on Twitter
ADVERTISEMENT 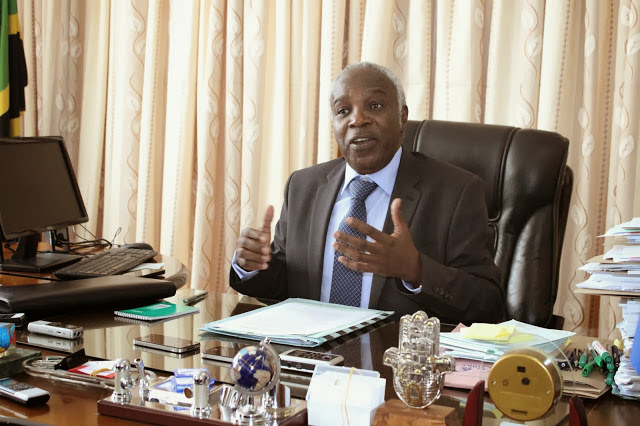 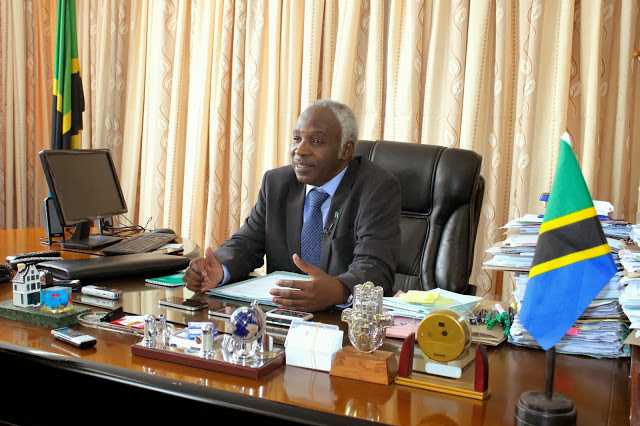 Hon. Eng. Christopher Chiza (MP), the Minister for Agriculture, Food Security and Cooperatives, welcomes his guests, 15 journalists from the United States who had paid a courtesy visit earlier today in his office, in Tazara, Dar es Salaam. 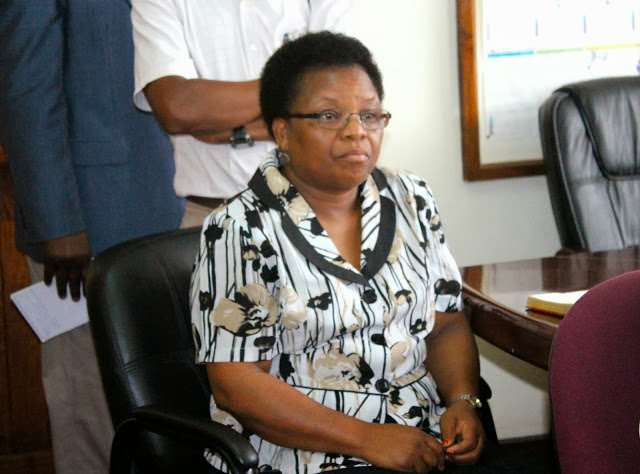 Listening on is Dr. Mary Shetto, Head of the Interim Ministerial Delivery Unit under Big Results Now Initiative.  Dr. Shetto is also the Coordinator for SAGCOT. 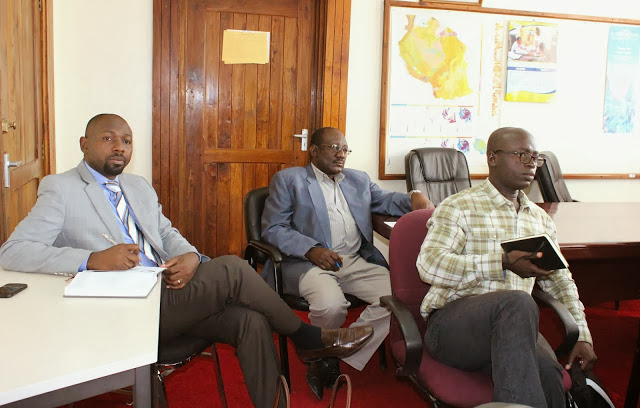 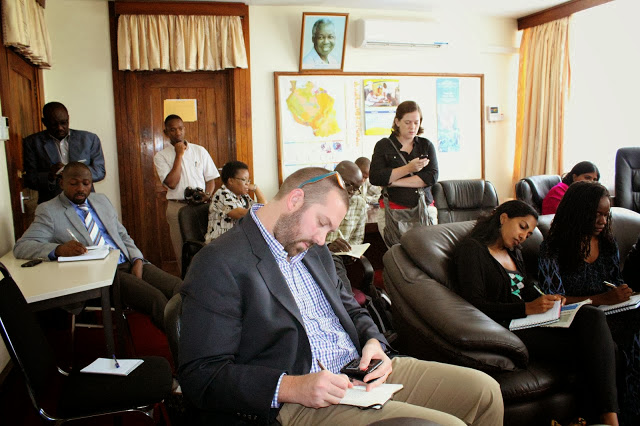 Listening on are the US journalists and other Government officials from Tanzania. 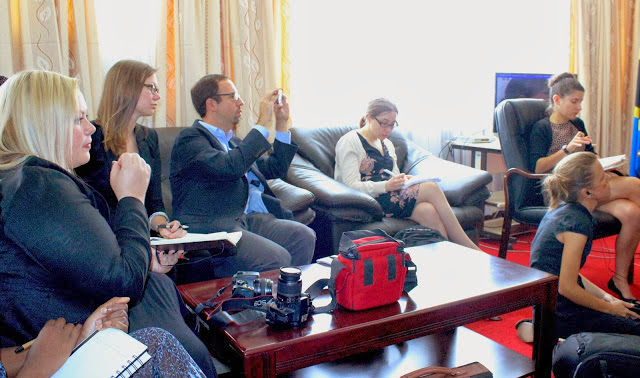 The US team of journalists during the meeting. 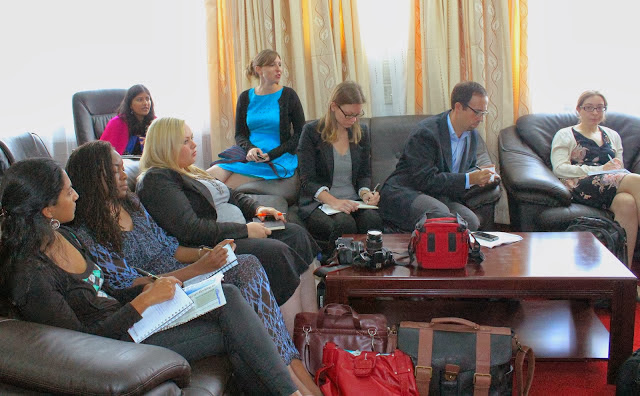 US journalists listening on to Hon. Eng. Chiza (not in the photo). 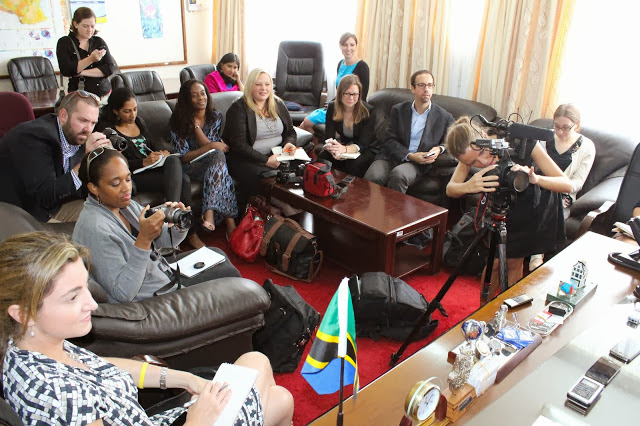