Diamond Platnumz has currently released a new hit song in which he featured the queen of Taarab music in East Africa, Khadija Kopa. The song goes by the swahili title ‘Nasema Nawe’ (I am Talking to You) and to the time of writing this story the video is already having more than 355,282 viewers in Diamond’s YouTube channel. 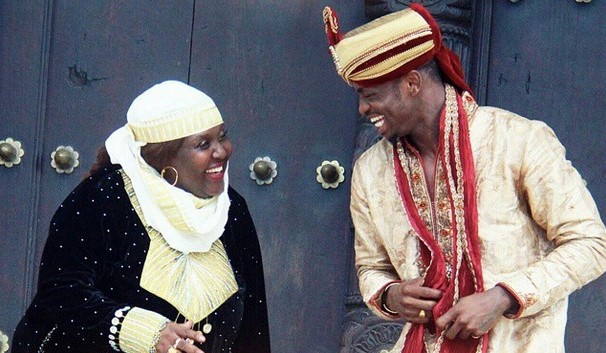 The video is colorful and it communicates a swahili coastal context and culture since the dance in the video is the dance of the Tanzania’s coast indigenous. Watch the video to see and appreciate swahili twerks and if you were fooled that Nick Minaj is the best twerker you will not allow yourself to be lied twice.

Top 5 most watched African Music Videos on YouTube in 2015 are here!