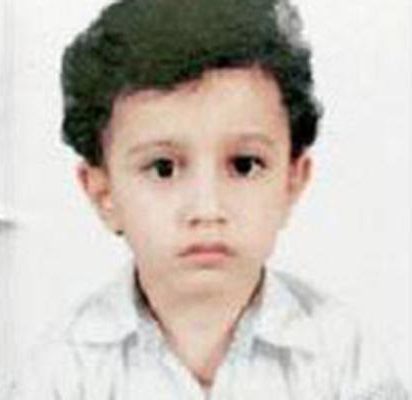 Abdul Malak Al Awadh, 6, was sleeping when the bus reached his private school in city of Jeddah, Saudi Arabia. According to Saudi daily Okar, all the students got off, but none of them woke him up.

The driver took the bus to the parking lot and left it there until the end of the school day. By the time he returned later to pick up students, Abdul was found dead, having died of suffocation in the bus..

Abdul Malak’s father and uncle said that the school was responsible for his tragic death.

“My nephew did not suffer from any ailment or health issue when he got on the bus with his classmates to go to school,” Abdul’s uncle Yahya Al Awadh, told Okaz. “When he was late to come home at the end of the school day, his father became worried and tried to contact the school, but no one answered him. He later received a phone call from the school administration informing him that his son was sick. He went there with his wife and both had the shock of their lives when they heard that their only son was dead. They felt devastated.” he added.

The uncle said the family was puzzled over the absence of a chaperone to accompany the young students on the bus to and from school. He said the family was also shocked that the school had failed to contact them to ask about the reason their son did not attend classes that day.

The head of the education district in Jeddah Province Abdullah Al Thaqafi, ordered an immediate investigation of the incident. The police launched their own probe into the tragedy. “Investigators are questioning all parties following the medical report that determined the causes of death,” a security source said.