Fake U.S. Embassy busted in Ghana after a decade of issuing visas to intending travelers

by iamkrantz
in Uncategorized
Reading Time: 1 min read
A A
0
0
SHARES
0
VIEWS
Share on FacebookShare on Twitter
ADVERTISEMENT 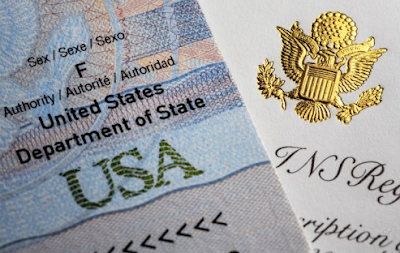 A fake United States Embassy has been busted in Ghana after operating illegally for a decade.

According to a statement released by the U.S. State Department, the sham embassy operated in Accra in a run-down, pink, two-storey building with a corrugated iron roof and flew a U.S. flag outside. Inside the office is a portrait of President Barack Obama.