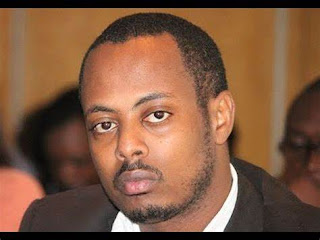 Rwanda opposes pressure from human rights advocate for the Independent Investigation into the death in police custody of Kizito Mihigo a famous gospel singer and activist.
Mihigo, had been found dead at 5 a.m. on February 17,2020 in his cell at the Remela Police station in Kigali in alleged suicide.
The Rwanda Investigation Bureau (RIB) said Mihigo was handed over by security organs on February 13,2020 near Burundi border in Nyaruguru District, and charged with attempting to illegally cross the border, joining “terrorist groups” and corruption.
Marie Michelle Umuhoza a spokesperson for the country’s investigation said “Rwanda is an independent country and is able to investigate anything”
In addition, without saying when the investigation will be complete, Umuhoza has said she doesn’t see the reason for independent investigation in an independent country.
ADVERTISEMENT
Previous Post