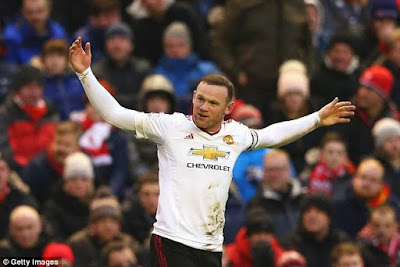 Manchester United captain Wayne Rooney is now a premier league legend after breaking the record for the highest number of goals scored by a player in the English Premier League with his superb effort against Liverpool this evening. 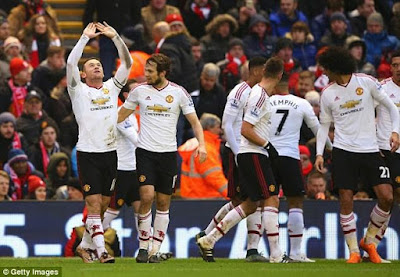 This comes just days after his brace helped the Red Devils stumble to a 3-3 draw against Premier League side Newcastle United. Rooney went ahead of Thierry Henry’s record of 175 Premier League goals for a single club. He has scored five times in United’s four January fixtures and adding to his career total of 242 career goals for the Manchester club. 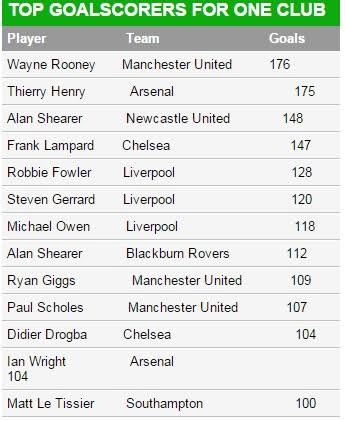