by iamkrantz
in Entertainment
Reading Time: 2 mins read
A A
0
0
SHARES
0
VIEWS
Share on FacebookShare on Twitter 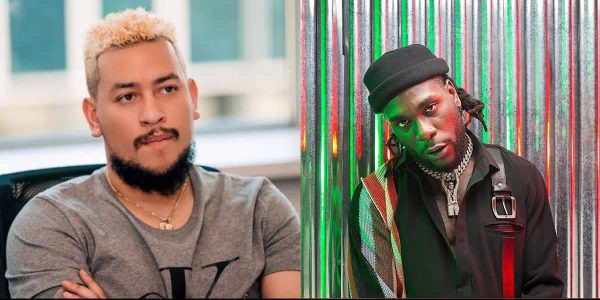 AKA has reacted to Burna Boy’s tweet in which he stated he is still coming to South Africa to perform in spite of an online campaign he (AKA) led demanding an apology from the Nigerian singer over his comment during the xenophobic attacks in the country.
The South African rapper who also took a swipe at South African political leader and lawmaker Julius Malema, told his countrymen not to allow politicians hijack the campaign in which they are demanding an apology from Burna Boy.

When accused of leading the campaign for his personal agenda, AKA claimed his stand is against spread of false information, fake videos and fake news. He tweeted;

Power star, Rotimi is in Abuja and the reaction from Nigerians after he disclosed this is hilarious

I should be incapable of drawing a single stroke at the present moment; and yet I feel that I never...

Heroes of the Storm Global Championship 2017 starts tomorrow, here’s what you need to know

Harnessing the power of VR with Power Rangers and Snapdragon 835

Dota 2 and CS:GO top Steam’s 2016 list for most played games